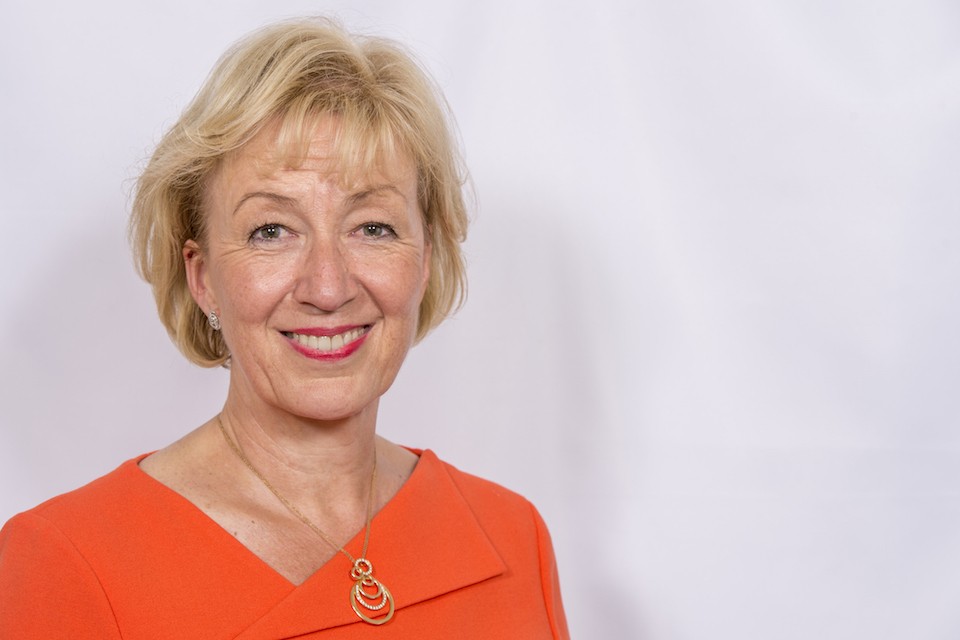 Lets build on the stability that business needs

An article by Business Secretary Andrea Leadsom published in The Sunday Times.

When we wake up on the morning of February 1, we will do so in a UK that is truly independent for the first time in nearly half a century. We will have got Brexit done — finally delivering on the promise made to the British people back in 2016.

December’s election result has delivered the stability that business needs, and the benefits are already starting to show. The UK’s latest employment figures are hot off the press and well worth celebrating — the number of people in full-time work is at a record high, unemployment is at a record low, and long-term unemployment has more than halved since 2014.

Deloitte’s most recent survey of chief financial officers also had good news — the largest increase in business confidence in its 11-year history — while PwC’s report of chief executives across Europe, Japan and Australia found that they are increasingly seeing the UK as an attractive place to invest.

By January 31, I will have met with 253 businesses in my time as Business Secretary. The key message I have heard time and time again is that stability is vital for them to invest and to grow.

The withdrawal agreement negotiated by the prime minister will provide this stability — and with a solid majority in parliament, this week we were finally able to pass it.

The implementation period means that until the end of 2020, businesses will be able to continue trading across EU markets just as they do now. During this time, and to take effect from 2021, we will be negotiating a new free-trade deal with our EU friends and neighbours, taking the views and interests of business closely into account. At the same time, we can begin work on the huge opportunities of the opening-up of free trade around the world, together with introducing our new Australian-style points-based immigration system that will put the UK back in control.

These efforts together will open up new markets and new opportunities for businesses big and small, while allowing in more talent from around the world to support our industries and economy.

As we enter this exciting period, I am re-evaluating how my own department does business. I want to ensure that we are reuniting our communities and levelling up across the country, making sure that jobs, growth and opportunity are spread to areas that for too long have been left behind. I want us to seize the opportunities that decarbonisation presents, by making the most of the UK’s amazing technology and innovation.

In recent years, the business department has become known for its close relationship with a group of representative organisations. In my view, that group was too small. The relationship benefited a select few — but at such an important time, it’s crucial that we do not unintentionally shrink the number of voices influencing our decisions.

That’s why tomorrow I will be holding the first in a regular series of meetings with a new and expanded group, doubling the number of organisations involved from five to ten. New attendees will include the British Retail Consortium, the Creative Industries Federation and Tech UK. By inviting a more diverse range of industry voices to the table, our meetings will better represent businesses across the country, helping unleash the full potential that the UK has to offer in a post-EU world.

In recognition that not every business owner is represented by a business organisation, these meetings will take place once a month instead of once a week. The time saved will be spent meeting businesses, particularly small businesses, face-to-face in all four corners of the country.

As trade deals are signed and our long-term relationship with the EU agreed, I will use these meetings to ensure that businesses are kept informed of the next steps, and what they will need to do over the next 12 months to make the most of all the UK has to offer.

As well as talking, I want to listen. We are at a turning point in our history. After almost 50 years as part of a formal European economic community, the UK will be free to choose its path — and business has a key role to play in this.

I want to use the opportunity that leaving the EU presents to make it easier to start and grow a business; to deliver world-leading employment rights; to tackle climate change and to make the UK a science superpower. I have plenty of ideas and we’re already making progress, but I want to hear yours. We are our most successful when business and government collaborate.

What do our team think?

At CBHC, we are excited to observe growth strategies among UK businesses post-brexit. Changes to the immigration system will bring new opportunities for business looking to invest in talent. Gaining valuable staff via approved or unapproved schemes, can help you to achieve short term goals allowing for long term growth for your business. Contact our team today to see how internal changes could create external opportunities.