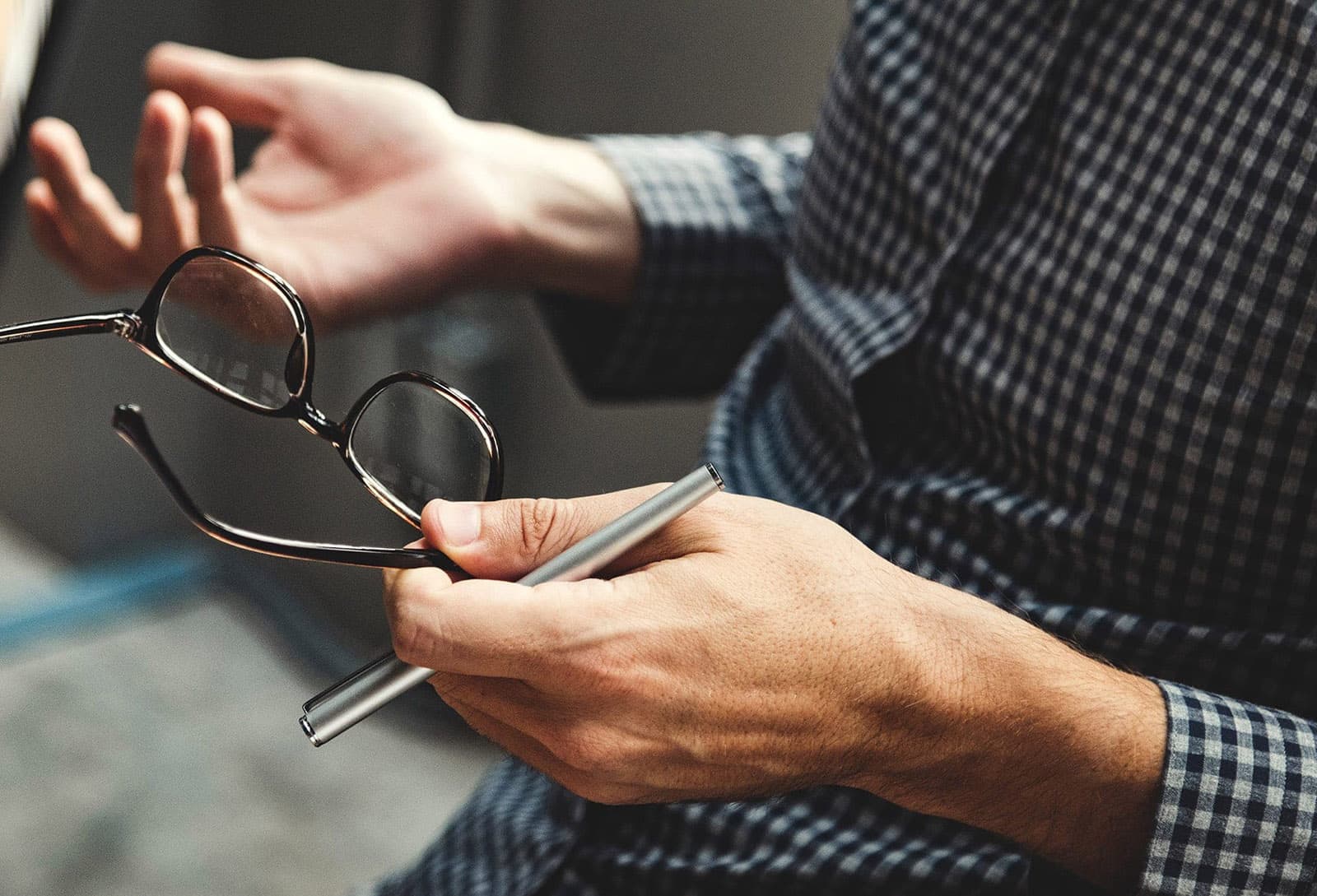 Tax Man & Social Media – The Spy Who ‘Followed’ Me

Last Christmas, a few days before the 25th, my father in law announced that he wouldn’t have ‘Alexa’ in the house. This was seemingly over his concerns that Amazon’s disembodied helper would be listening to his private conversations.

There was a problem with this. We had bought him an Amazon Dot as a present.

Role forward 12 months and he now has four of these in his house. A gadget man at heart, he waxes on about the quality of the speaker, syncing with his Apple Music etc.

His fears of an eavesdropping Alexa seemed to have subsided somewhat.

But should we be unconcerned?

In the lull between Christmas and New Year it was announced that the French government can go ahead with its plans to use social media to detect tax avoidance and evasion. This was following a ruling from their constitutional court.

These new powers were are part of a broader package of tax changes that were passed in late December.

However, there were important limits to these powers.

Firstly, France’s tax collectors would only be able to use content that was public – in other words, they could not override any password protected materials.

Secondly, Regulators will be required to closely monitor how any information would be used.

Gérald Darmanin, part of France’s equivsalent of the Treasury,  described the new measures as “one more tool to fight fraud”.

As a helpful warning to the more careless French tax miscreant he asserted that:

“If you say you’re not a fiscal resident in France and you keep posting pictures on Instagram from France, there might be an issue..”

Is HMRC checking out your duck pout?

It couldn’t happen here could it?

Well, it might be news to you but the UK tax authorities already do this.

HMRC has publicly stated in updates to its guidance that it will “observe, monitor, record and retain internet data” which is available to everyone.

This will include information on news sites, company websites, data published at Companies House and other agencies such as the Land Registry.

For example, it is clear that land registry information formed the basis of a recent HMRC campaign regarding those taxpayers it suspected had sold an investment property.

In terms of social media specifically, HMRC’s Manuals state that:

It is clear that this only applies to ‘open source’ (ie where privacy settings are not properly in place) material on Social Media:

All analysts, investigators, intelligence officers and compliance caseworkers using civil powers are permitted to carry out research categorised under tier 1 overt open source research, in accordance with this guidance..

As such, it seems that HMRC’s powers are remarkably similar to those newly acquired by their compatriots across Le Channel.

HMRC has never had more information at its finger tips. Whether through more joined up Government records, the Common Reporting Standard and access to third party information amongst others.

As such, you might also want to make sure that you’re sensible with the information that you present publicly online and make sure your privacy settings are properly in place.

Otherwise, you never know, a friendly neighbourhood tax inspector might be checking out your selfies.

Cash flow management: get ahead of the market down turn

Electric company car benefits: will you make the switch?