Hit enter to search or ESC to close

The Welsh government recently published its Outline Draft Budget for 2019-20, with a full, in-depth breakdown to follow on 23 October 2018.

Mark Drakeford, Finance Secretary for Wales, claimed that this has been the ‘most difficult Budget yet’ as a result of the ‘dark clouds of Brexit’, ‘unremitting pressure on budgets’ and a ‘rising demand for services’.

The £18 billion Draft Budget revealed that NHS spending in Wales is set to rise by 5%, while there will be reduced funding for local councils and public services.

In addition, business rates could rise for private schools and hospitals in Wales. However, there are no planned changes to the tax on buying property: Mr Drakeford confirmed that the Land Transaction Tax (LTT) rates will remain the same. From 1 April 2018 onwards, LTT applies to the purchase of property in Wales, having replaced Stamp Duty Land Tax (SDLT).

Mr Drakeford said: ‘I will not move away from our manifesto commitment unless I’m compelled to do so.’ He also stated that he ‘couldn’t rule out’ the possibility that circumstances could change, meaning that alterations to Welsh income tax rates may be required.

For tailored advice on how to best manage your personal and business finances, get in touch with us today and find out about how CBHC can help you do more with your money.

Back To All Articles

Get in touch with us today to find out more about how CBHC can help you with your business.

Tax Man & Social Media – The Spy Who ‘Followed’ Me 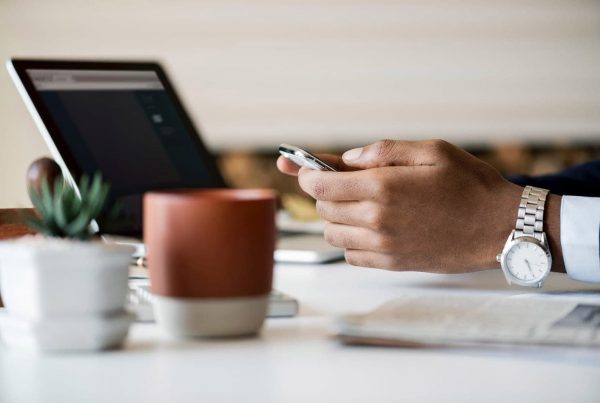